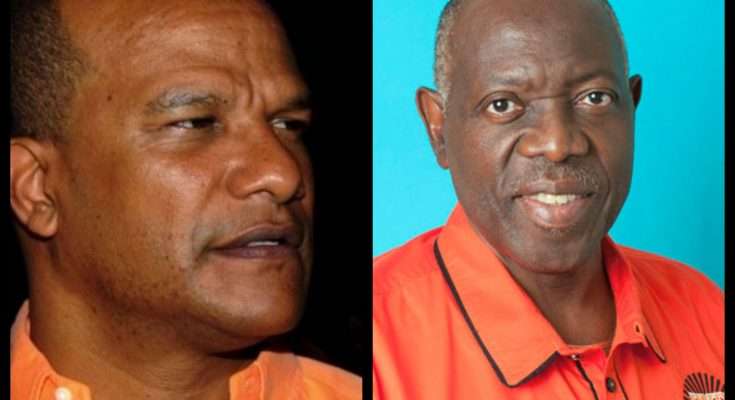 This is among a number of reasons cited by the long standing MP who declared support for Mr. Bunting on Saturday.

He says Mr. Bunting has been gaining traction with voters under the age of 40.

Dr. Ferguson has been a known supporter of Dr. Phillips for several years.

However, he says Dr. Phillips has gotten a fair chance at leadership of the 81-year-old political party.

Meanwhile, Dr. Ferguson was asked this morning by Nationwide’s Dennis Brooks if the delegates in his constituency also support Mr. Bunting.