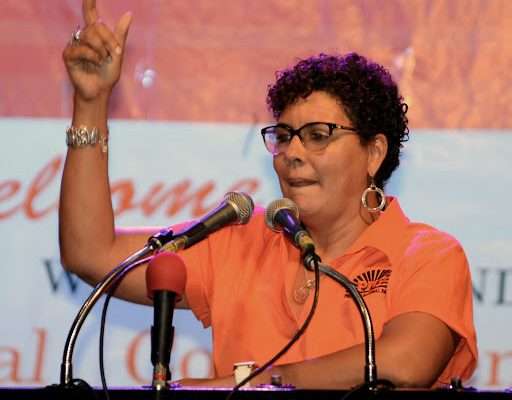 The People’s National Party Caretaker for South East Clarendon, Patricia Duncan-Sutherland says she’s confident of victory in any election she decides to contest.

There is speculation that a by-election may be called in the constituency to replace former MP, Rudyard Spencer, who it’s understood is leaving to take up a diplomatic post overseas.

Mrs Duncan-Sutherland says she’ll allow her party to decide if she contests a by-election, should one be called before the country’s next General Election.

Mrs Duncan Sutherland has been the PNP’s standard-bearer for the marginal constituency since 2014.

She says she has been working on the ground ever since.

She says she’s confident of victory in any election she decides to contest.

But, Mrs Duncan Sutherland says the government would be wasting money if a by-election is held so close to a General Election, which is constitutionally due next year.

She says she has big plans to transform the constituency, by addressing weaknesses in education, agriculture and other social services.

While, Minister without portfolio, Senator Pearnel Charles Jnr, has been named as Spencer’s successor, Mrs. Duncan-Sutherland says a number of JLP members were not interested in the representing South East Clarendon because they do not want to face her at the polls.