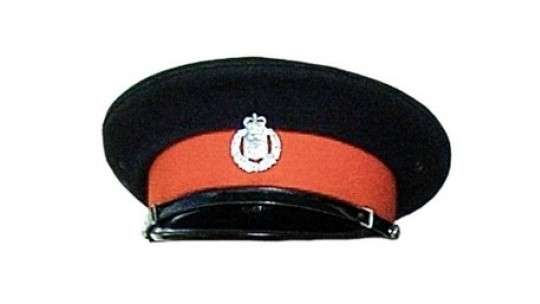 Police in Harbour View, East Kingston are hailing increased security presence and community partnership for a reduction in robberies in the area.

Sergeant Wickham Campbell is the Sub- Officer in charge at the Harbour View Police Station.

Meanwhile, he says he’s not received any reports of students shoplifting in the space since the new year.

But the Sergeant says last year they had some reports of students shoplifting.

He is pledging continued police support and presence in the Harbour View area this year.