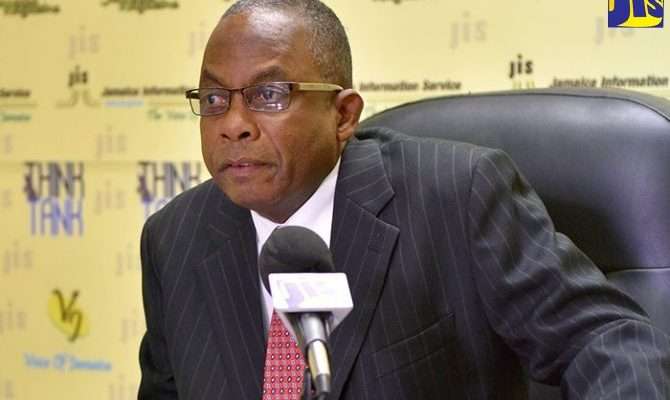 Director of Elections, Glasspole Brown, says the East Portland by- election disclosure and expenditure reports have been delayed because the Electoral Commission of Jamaica, ECJ sought further clarification from both political parties on aspects of their submissions.

Mr Brown told our news centre this afternoon that the clarification has since been provided and the report is to be made public in short order.

He says, by law, the parties have approximately 1-hundred and 80 days or 6-months after the by-election to submit the final draft of their election disclosure and expenditure.

That would have allowed the parties up to October 2019 to make the submissions to the ECJ.

Mr Brown says he’s advised by the Registrar that both parties submitted their final disclosure and expenditure reports on time.

He says it was after that, that further clarification was sought by the commission.

The Director of Elections says they are now going through the process of finalizing the report.

He says it will then be submitted to the commission to be signed off on before it is made public.