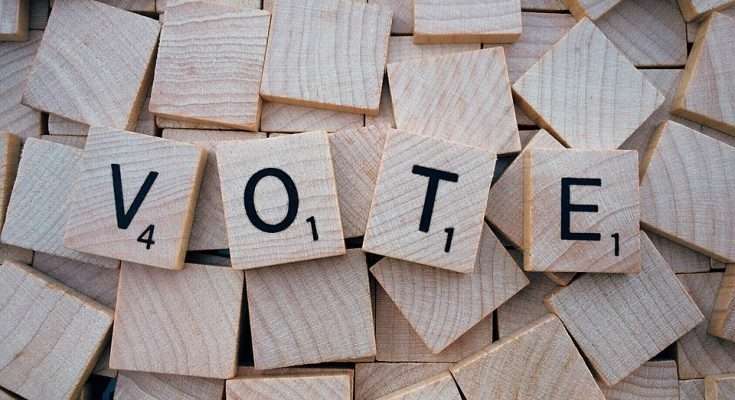 By Nationwide NewsnetJan 16, 2018, 01:03 amComments Off on ECJ Seeking AG’s Advice on Voting Status of Migrated Jamaicans

Chairman of the Electoral Commission of Jamaica, ECJ, Dorothy Pine-McLarty, says the commission has written the Attorney General’s Department seeking legal advice on whether to strike off Jamaicans who’ve migrated from the voter’s list.

Jamaicans who’ve migrated are among the groups who’d be taken off the voter’s list during an overdue re-verification exercise.

Dorothy Pine-McLarty, Chairman of the Electoral Commission of Jamaica speaking with the media following the official launch of the Registration of Political Parties at the Jamaica Pegasus Hotel in New Kingston today.

A re-verification of the voter’s list is now overdue by about 2-years.

Under the law, the process is to be undertaken every decade. The last one was done in 2006.

The AG’s Department’s advice is one of the outstanding matters that has stalled the process. The other is the reallocation of funding last December for the re-verification pilot project.

Seven-hundred million was reportedly reallocated to other priority areas.

Director of Elections, Orette Fisher, says the budget has been resubmitted for the new financial year starting April.