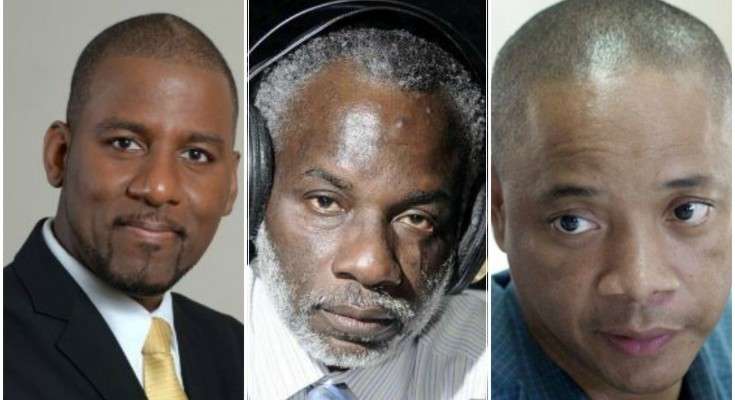 By Chevon CampbellNov 13, 2015, 23:39 pmComments Off on Economists Hail Lowering of Primary Surplus Target

Financial analysts are hailing the lowering of the primary surplus target as a potential boost for generating growth in the economy.

The Chief Executive Officer of the Private Sector Organization of Jamaica, Dennis Chung, says the move is irrefutable proof that the country’s Economic Reform Programme is working.

He says the Petrocaribe debt buy back in July and Jamaica’s gains in reducing the debt to GDP ratio, were probably the biggest contributors to the IMF’s decision.

And economist, Ralston Hyman, was also upbeat about the development.

Mr. Hyman says this will lead to greater investments and a further lowering of interest rates.

Meanwhile, Vice President of Government Affairs at Scotia Bank, Wayne Henry, says while the lowering of the target is not a magic bullet to solve the problem of low growth, it is a welcome move.