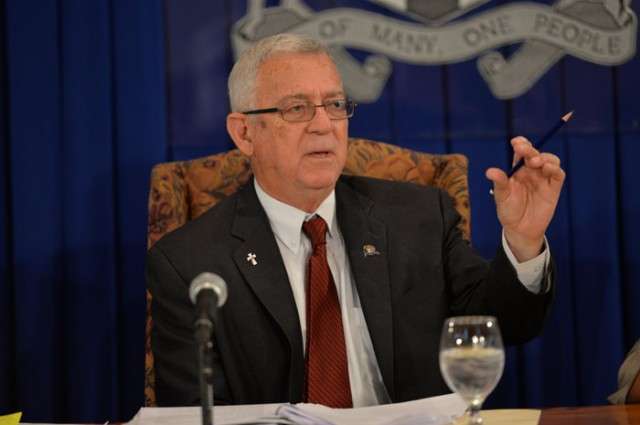 Education Minister Ronald Thwaites says his Ministry will be investigating a report published in today’s Jamaica Observer newspaper, in which the Principal of a Basic School in St. Catherine is accused of being unprofessional in her response to a report that two four year old boys attempted to fondle a four year old girl.

According to the report, the students were caught at the point where the boys pulled off the girl’s clothes.

The report quotes the Principal saying that the girl’s parents were making a big deal of the situation, adding that it’s not as if the child was raped.

The parents confronted the Principal after the girl told them about the incident few days later.

Minister Thwaites says the incident has not been formally reported to him.