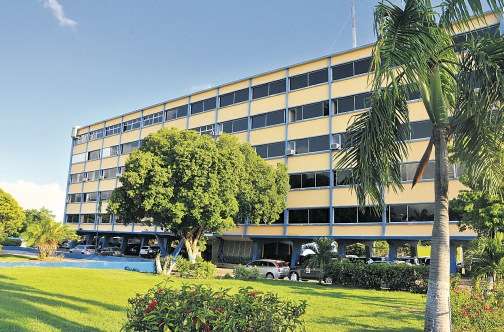 Minister with responsibility for Education, Karl Samuda, says all is in place for a smooth start to the new school year.

Minister Samuda was addressing the nation last evening in his Back to School Message.

He says 1,000 early childhood, primary and secondary schools across the island will be opening their doors to more than 500,000 today.

Minister Samuda says the government will be spending $11 billion on its back to school operations.

He says over the summer, the government completed critical infrastructure repairs and upgrades to more than 90-per cent of schools.

According to the Minister, furniture shortages have been addressed.

Minister Samuda says the government has accelerated plans to remove even more schools from the shift system.

Meanwhile, Minister Samuda says the government will be introducing an intervention programme at the primary level to address gaps in the National Standards Curriculum