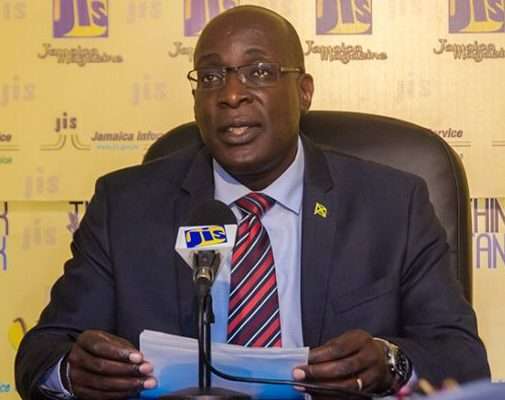 By Nationwide NewsnetNov 02, 2017, 14:23 pmComments Off on Education Ministry Prepares to Roll Out PEP

The government has launched its public education campaign to build awareness about its plans to phase out the Grade Six Achievement Test, GSAT, in 2019.

The GSAT is to be replaced by a test known as the Primary Exit Profile, PEP.

Minister Reid noted that students will be required to do three key components of the PEP.

Those components are the Performance Task, an Ability Test and a Curriculum-Based Test, CBT.

It’s proposed that the ability test will represent 30-percent of the final scores which will make up a student’s academic profile.

While the CBT and the performance task components will contribute 70-percent.

Minister Reid says PEP will be implemented on a phased basis beginning in 2019.