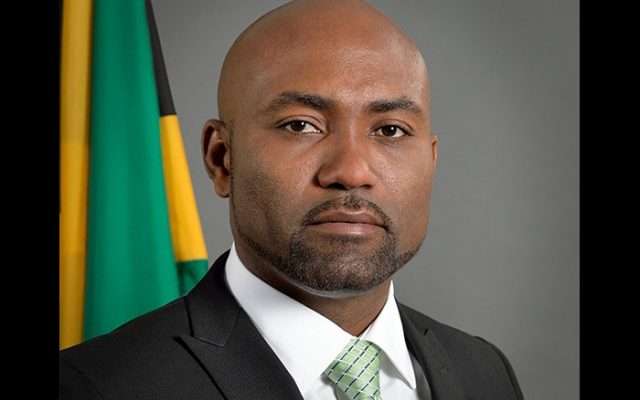 By Nationwide NewsnetJan 27, 2017, 14:00 pmComments Off on Energy Minister Moves to Avert Crisis in Petroleum Sector

Energy Minister, Dr. Andrew Wheatley, has summoned stakeholders to an emergency meeting as the government tries to avert a shutdown of the petroleum sector.

The meeting should now be underway at the Ministry’s Corporate Area Headquarters.

The threat follows what the JGRA calls the ‘illegal’ and ‘unethical’ termination notice served by marketing company Rubis on one of its veteran dealers in St. Ann.

The JGRA is again at odds with marketing company, Rubis.

This time the dispute is over Rubis’ alleged treatment of a dealer who’s been operating for more than 60 years.

He warned that the JGRA is fed up with marketing companies fighting to get rid what he describes as goodwill.

He says the association is prepared to shutdown the industry by tomorrow if it doesn’t get a favorable response to its concerns from the marketing company.

Energy Minister, Dr. Andrew Wheatley, has directed his Permanent Secretary, Hillary Alexander, to call all stakeholders to an emergency meeting.

The Energy Minister, who’s away on government business, spoke to our news center this afternoon from Nassau, Bahamas.

Mr. Chong says Mrs. Lee Sin was informed by Rubis that it would be renovating the old gas tanks at one of her gas stations in St. Ann.

He says at the end of the renovation, Rubis advised the dealer that they’d be taking over her operations.

He says the dealer was given five weeks’ notice.

He says Rubis also started engaging the employees of the gas station before serving her notice.

Dr. Wheatley says a solution will require compromise and understanding from all parties.