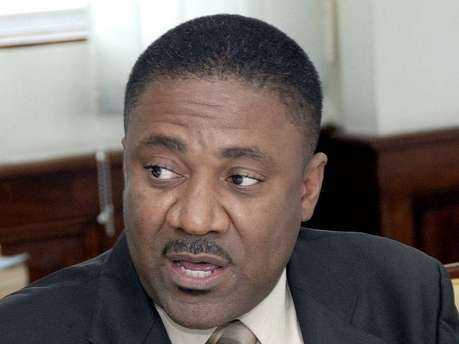 By Nationwide NewsnetJan 23, 2015, 18:34 pmComments Off on Energy Minister to Meet with Gasoline Retailers Association

Energy Minister, Phillip Paulwell, has called an emergency meeting with the Jamaica Gasoline Retailers Association, JGRA, to quell growing tension among players in the petrol industry.

But JGRA President, Leonard Green, has maintained that Minister Paulwell should withdraw the statement in which he made the suggestion.

Mr. Green says the statement has created hardship for the petroleum retail network.

He says he’s hoping today’s meeting will address the concerns of his members.

He says the JGRA will present figures to show Minister Paulwell that gas retailers aren’t able to sell petrol below 1-hundred dollars.

He says Minister Paulwell must admit that he was wrong.