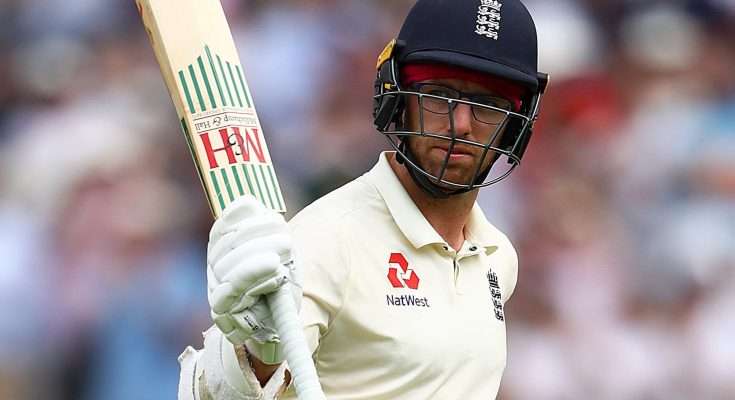 England’s Test against Ireland hangs in the balance despite nightwatchman Jack Leach making 92 at Lord’s.

Leach’s second-wicket stand of 145 with Jason Roy, who hit 72, looked to have nullified the damage of England being 85 all out in their first innings.

But Leach missing out on becoming the first England nightwatchman to make a Test century was part of a collapse of 4 for 23 and 7 for 77.

With Stuart Broad also battling to 21 not out, England had reached 303 for 9 – a lead of 181 – when the threat of lightning and then rain ended the second day’s play.