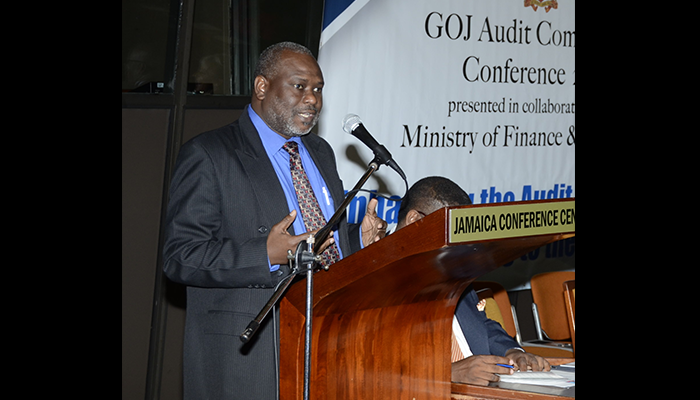 By Jevon MintoJul 18, 2016, 21:56 pmComments Off on Everton McFarlane to Act as Financial Secretary

Finance Minister, Audley Shaw, has announced the appointment of Everton McFarlane as the Acting Financial Secretary.

Mr. McFarlane replaced Devon Rowe who has retired from the post. His last day at the Finance Ministry was Friday.

He has also served as an Acting Director General of the Planning Institute of Jamaica, PIOJ.