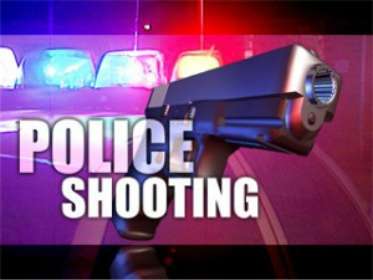 Fatal Shootings by Security Forces up 75%

There’s been a 75-percent increase in the number of fatal shootings by the security forces in the first three months of this year, compared to the same period last year.

The data is contained in the Independent Commission of Investigation’s first quarterly report for this year, which was tabled in Parliament yesterday.

According to INDECOM, the security forces killed 42 people between January and March this year, compared to 24 during the same period last year.

Last year, INDECOM says 42 fatalities were not reached until mid-May.

The majority of the killings were in January when 19 people were killed.

INDECOM says the last time so many people were killed in a single month was in January 2014.

The Commission says the JCF has cited an increase in police confrontations with criminals, as an explanation for the increase.

However, INDECOM says an analysis of the first quarter shootings reveals a significant portion involved citizens who were either completely unarmed or had a weapon which was not a gun.

Of the 56 people who were shot by the police between January and March, 26 did not have a gun.

2 thoughts on “Fatal Shootings by Security Forces up 75%”