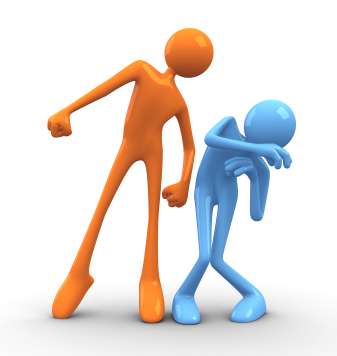 By Chevon CampbellFeb 16, 2016, 20:52 pmComments Off on Ferguson Rejects Claims of Political Intimidation

PNP candidate for Eastern St. Thomas, Dr. Fenton Ferguson, is again rejecting claims that he has resorted to acts of intimidation and violence, as he fights to return to Gordon House for a sixth term.

Dr. Ferguson is locked in a keen battle with the JLP’s Delano Seiveright.

Mr. Seiveright has filed reports with the Political Ombudsman and the Police, alleging threats and intimidation against members of his campaign team by men loyal to Dr. Ferguson.

Dr. Ferguson says his record as a political campaigner is spotless and is threatening to take his accusers to court.