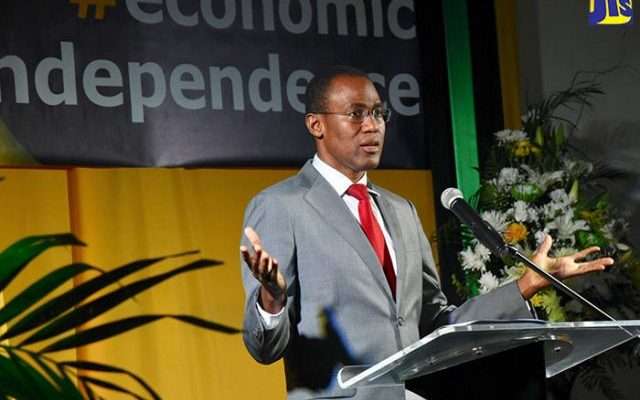 Finance Minister Dr Nigel Clarke has announced the re-alignment of several posts in the public sector.

He was addressing the House of Representatives yesterday.

Minister Clarke says 20 case progression officer posts have been created for the Supreme Court, to assist with clearing case backlogs.

He says there are also other major changes.

He says 28 vacant posts in his Ministry have been abolished in keeping with the government’s mandate to control the size of the establishment and there’s been the removal of 11-hundred vacant posts relating to Tax Administration.

Meanwhile, Member of Parliament for Northern Clarendon and Opposition Spokesman on Labour, Horace Dalley, is making the call for more social workers to be appointed in keeping with the alignment.

They were addressing the House of Representatives yesterday. 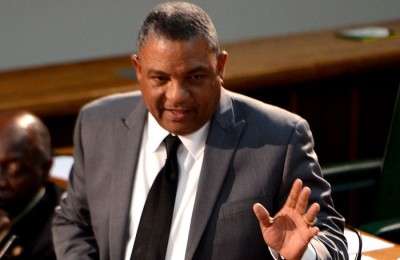 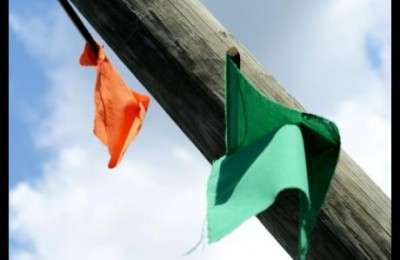