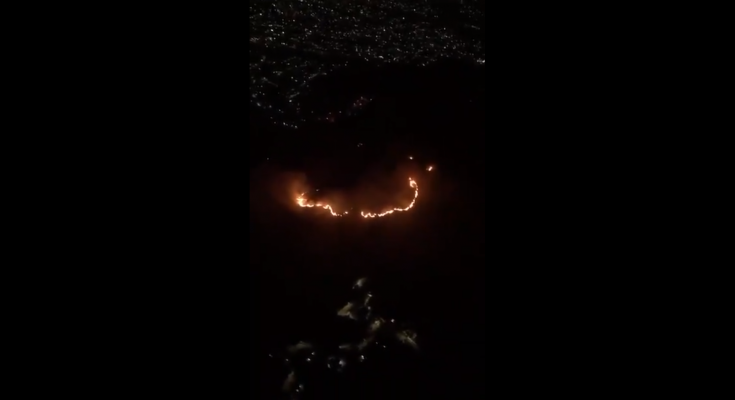 Firefighters from the Half Way Tree and York Park fire stations are currently battling a blaze in Jacks Hill, St. Andrew.

Two units responded to the blaze last evening at about 8’o clock.

The firefighters have not left the area since then.

Nationwide understands members of the Jamaica Defence Force have now also been deployed to assist with the blaze.

It’s understood a helicopter is being used to drop water on the area.

Early morning updates from the Half Way Tree fire station says the blaze does not pose an imminent danger to residents in that area at this time.