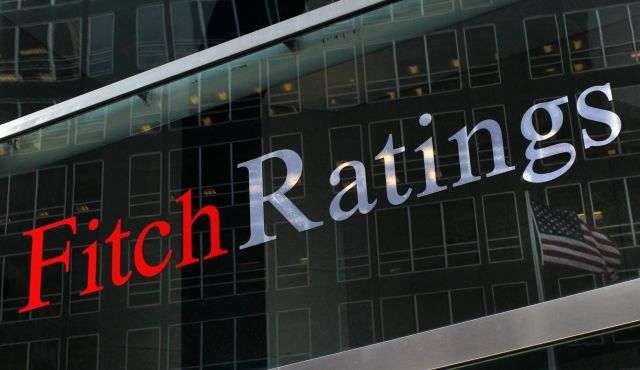 A positive outlook means there’s a good chance Jamaica could get an upgrade when the next ratings are issued.

The next notch up the ladder would be double-B-minus, which would see Jamaica rated just below investment grade.

Ratings of triple-B and higher are considered investment grade.

In giving Jamaica a positive outlook, Fitch says it expects the country will continue to make progress in reducing government debt.

They believe debt to GDP will fall to 92 per cent at the end of this fiscal year in March, and 85 per cent by the same time next year.

However, Fitch doesn’t believe the government will be able to get that number down to 60% per cent by 2025, a major goal of the successive Simpson Miller and Holness administrations, and two IMF programmes.

Fitch says the goal is “optimistic” and “ambitious”.

They estimate it will take three years longer than planned, and that Jamaica will hit the target around 2028.

Hitting it will be a major accomplishment for Jamaica, which is coming from a high of 150-per cent debt to GDP in 2012, and will signal a real economic transformation for the country.

According to the latest Fitch report, Jamaica’s debt burden is one of the main things still weighing the island down in the B range.

Despite the declining debt ratio, Fitch says it’s still about twice as high as other countries in the B-range.

However, on the positive side, Jamaica’s GDP per capita is higher than other B-rated countries.

Additionally, Fitch is citing strong tax collections, which they project will be nearly 5 per cent higher than last year, even though the government implemented $14 billion in tax cuts last year.

Fitch says the strong tax collection shows that economic growth is being driven by consumption, or higher spending by the public, as well as a robust labour market.

The island’s unemployment rate fell to another record low of 7-point-2 per cent last October.

Meanwhile, Fitch is also looking at Jamaica’s new flexible exchange rate, which it says should allow the country to absorb shocks.

However, it says the Bank of Jamaica’s move to inflation targeting has led to increased volatility of the Jamaican dollar versus the US dollar.

The BOJ intervened in the market 16 times last year, selling nearly 400-million US dollars to stabilize the market, twice as much as it did the year before.

According to Fitch, in 2019, movements in the exchange rate lasted an average of 45-days between peaks and valleys, with an average swing of 7-per cent either way.

However, Fitch says they expect this volatility to ease in the short to medium term, with the launch of an electronic trading platform in March, as well as greater use of forward contracts.

They’re also banking on the government continuing the economic reforms, regardless of which political party wins the next general election, constitutionally due by February next year.

And Finance Minister, Dr Nigel Clarke, is adamant that Jamaica will achieve the debt-to-GDP ratio target of 60-per cent by 2025.

The Finance Minister says Jamaica has already set a precedent by reducing the figure to below 95-percent, which would have also been viewed as ‘optimistic’ years ago.

He says the credit rating of Fitch is very significant. 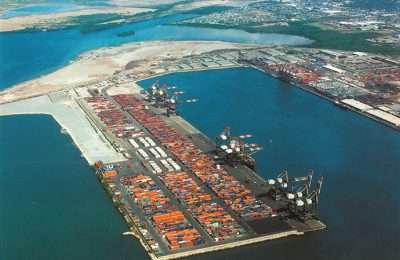 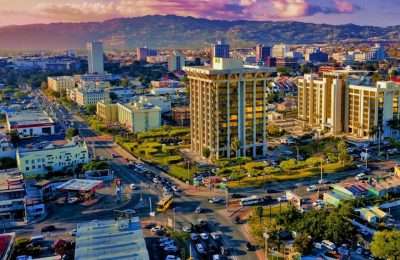 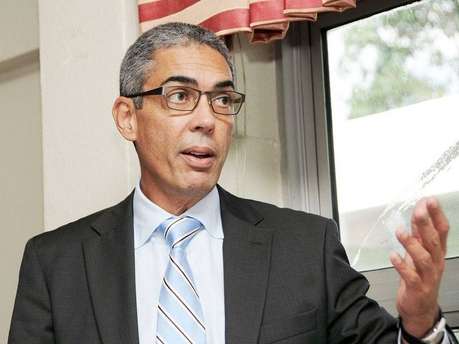