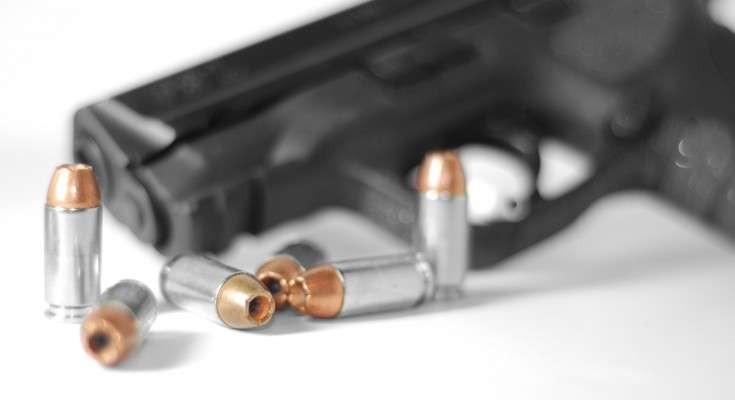 CEO of the Firearm Licensing Authority, FLA, Dr. Kenroy Wedderburn is to demit office on November 1.

The Ministry of National Security made the announcement this morning.

According to the Ministry, Dr. Wedderburn had indicated in early September his desire to leave the FLA to pursue new career goals.

The Ministry credits Dr. Wedderburn with streamlining and improving operations at the authority over the past four years.

Director of Protective Security Lincoln Allen has been assigned to act as CEO of the FLA.

Mr. Allen, a small arms control policy expert, is the government officer who deals with all local and international policy matters pertaining to firearms.

The Ministry says he was an instrumental member of the team tasked with the establishment of the FLA in March 2006, and served on the Board of the FLA between 2010 and 2012.

The FLA has come under scrutiny recently, in light of the Khajeel Mais murder trial.

Businessman Patrick Powell, who was accused of using his licensed firearm to commit the crime, had refused to turn in the weapon for testing.