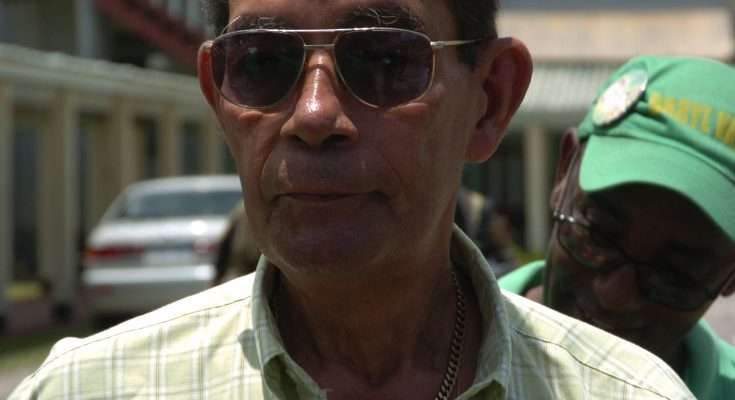 Former Government Minister Douglas Vaz is to be laid to rest today.

His funeral service is to take place at 3:30 this afternoon at the Stella Maris church on Shortwood Road.

Vaz had served as Industry Minister in the former Edward Seaga administration of the 1980s. He’s the father of Government Minister, Daryl Vaz.

Senators at the prompting of President Tom Tavares Finson on Friday  paid tribute to Mr. Vaz and two other prominent Jamaicans who died recently.