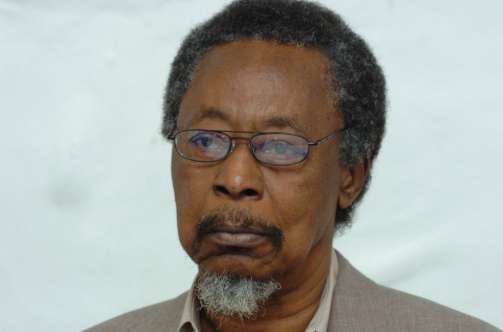 By Nationwide NewsnetOct 05, 2015, 19:38 pmComments Off on Former NWU President, Clive Dobson is Dead

In a statement today from the Office of the Prime Minister, Mrs. Simpson Miller said the local trade union movement has lost a staunch and formidable advocate.

She says for more than 50 years, Mr. Dobson stood at the forefront of the struggle for the rights of the Jamaican worker and the broader development of the practice of industrial relations and trade unionism in Jamaica.

The Prime Minister says his long trade union career had many landmark victories.

She notes that his career began as an organizer with the NWU in 1958.

Mrs. Simpson Miller has extended condolences to his wife Elizabeth and their son.