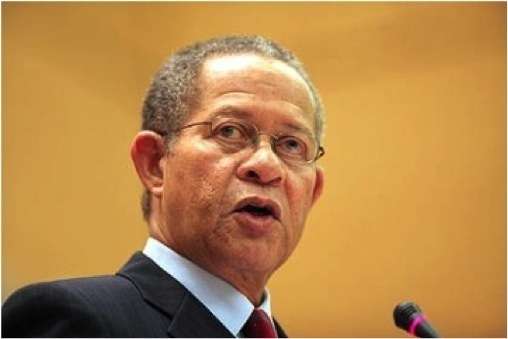 Former Prime Minister and ex-JLP Leader, Bruce Golding is in hospital this morning awaiting the results of a series of tests.

Mr. Golding was admitted to the Tony Thwaites Wing of the University Hospital of the West Indies yesterday after he complained of feeling nauseous.

It’s understood that the former Prime Minister felt ill while he was on his way to an event in St. Elizabeth.

We wish him well.