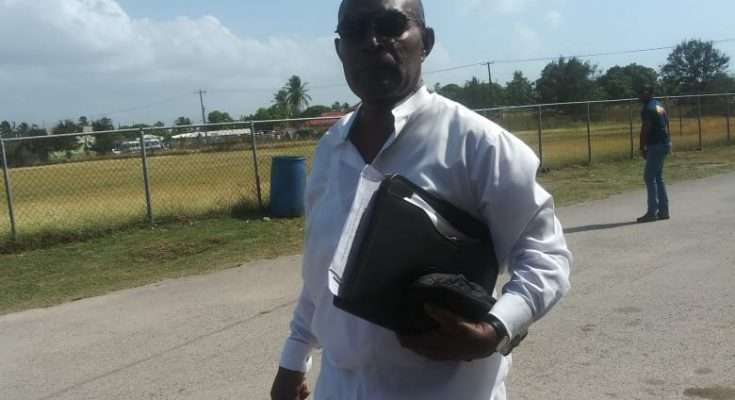 The Jamaica Labour Party’s Pearnel Charles Junior is expected to be the only candidate representing one of the country’s two major political parties who is nominated.

This following the decision by the PNP not to contest the March 2 by- election.

It’s understood that former PNP caretaker for the constituency, Derrick Lambert may present himself as an independent candidate.

The PNP maintains that it will not be contesting.

In a statement yesterday the PNP said their supporters in South East Clarendon support their decision not to contest.

The Electoral Office of Jamaica, EOJ, says it’s fully prepared to receive nominations of candidates for the by-election in the constituency of Clarendon South Eastern.

Nomination will take place today from 10:00a.m. to 2:00p.m. at the Vere Technical High School.

Today, the EOJ says any person wishing to register as a candidate is required to fill out a nomination form signed by any ten or more electors registered to vote in the constituency.