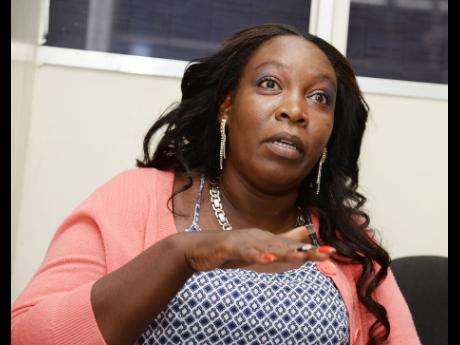 Former PNP candidate in North West St. Andrew, Keisha Hayle, says the decision by the party’s leadership not to contest the South East Clarendon by-election is sending a dismal signal to the electorate.

That by-election is set to take place on March 2.

Miss Hayle says the signal being sent does not augur well for other PNP candidates across the country.

The first public signs are emerging of internal dissent within the PNP to the move by the party’s top brass not to contest the by-election in South East Clarendon.

Miss Hayle in a social media post over the weekend gave her own assessment on the move by her party.

Miss Hayle says the excuse offered by the PNP why it will not contest the by-election on March 2 isn’t good enough.

Meanwhile, the former PNP candidate says Dr. Peter Phillips has become a liability to the PNP.