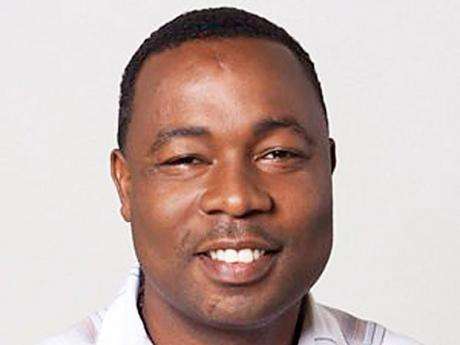 Politician, Fitzroy Wilson, has been freed of gun-related charges.

Mr. Wilson is a former PNP Councillor for the Boscobel Division in St. Mary.

He was freed of the charges of illegal possession of a firearm and assault at common law earlier this week.

Wilson was tried before the High Court in St. Mary.

Allegations were that in 2013, the former councilor drew his licensed firearm and threatened to shoot a man.

It’s further alleged that the altercation which resulted in the firearm being drawn occurred at a business place in Rio Nuevo in St. Mary.

Wilson was freed when the Court found that the complainant gave conflicting evidence which could not be relied upon.

The politician was represented by Attorney, Oswest Senior Smith.