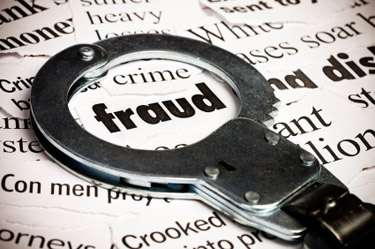 By Nationwide NewsnetMar 13, 2017, 15:12 pmComments Off on Four Fraud-Accused TAJ Workers for Court Today

Four employees of Tax Administration of Jamaica, TAJ, who’re charged with fraud are to return to the St Andrew Parish Court, in Half Way Tree today.

They’re accused of stealing more than 4-million dollars from the Cross Roads Tax Collectorate, in Kingston over an unspecified period.

The fraud was discovered through an internal audit.