Home Latest_MA Four Million Could Get Zika in the Americas 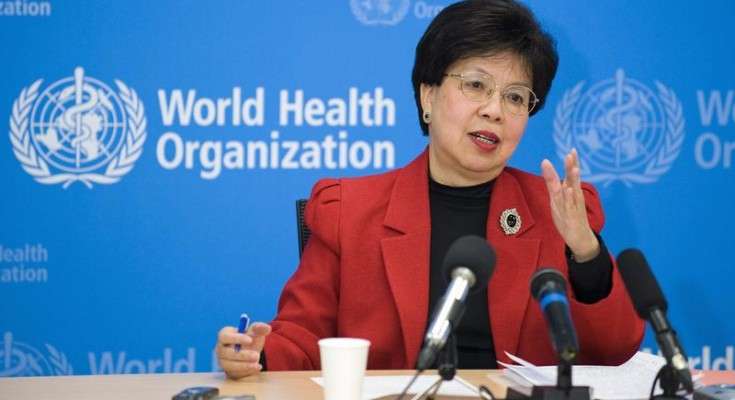 Four Million Could Get Zika in the Americas

By Nationwide NewsnetJan 28, 2016, 23:08 pmComments Off on Four Million Could Get Zika in the Americas

The Director General of the World Health Organisation, Dr. Margaret Chan, says three to four million people could be infected with Zika in the Americas this year.

Speaking today at an emergency meeting of the WHO in Geneva, Switzerland, Dr. Chan says Zika has gone from a mild threat to one of alarming proportions.