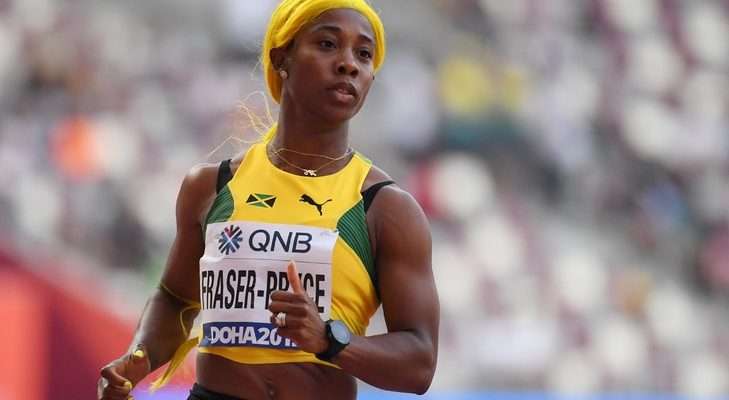 Frase-Pryce Has No Intention Of Retiring After 2020 Tokyo Olympics

Shelly-Ann Fraser-Pryce says she has no intention of retiring after the 2020 Tokyo Olympics.

However, Fraser-Pryce, who has won a medal at every Olympics since 2008, admitted that next year will be the last time she’ll be competing in the Summer Games.

The 32-year-old ‘Pocket Rocket says she intends to defend her World Championships 100-metres title in 2021.

She was speaking on Miss Kitty Live.