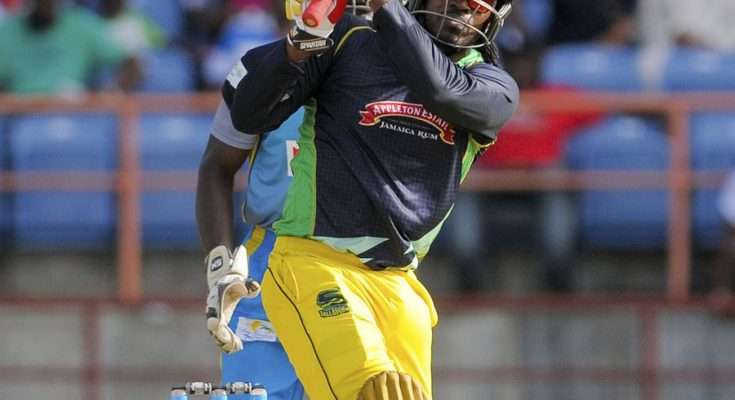 Chris Gayle has been named in the West Indies 14-man squad for the 3-day ODI series against India.

The first One Dayer is set for the Providence stadium in Guyana, next month.

Coach of the Caribbean side, Floyd Reifer says you can’t put a value on what Gayle brings to the squad.