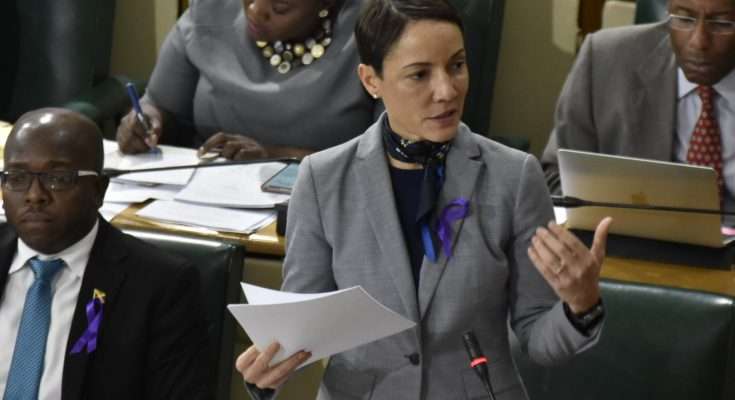 The Senate today approved an amendment to the General Consumption Tax, GCT, Act which increases the threshold for companies to pay GCT from 3 to 10-million dollars.

The bill also proposes to reduce the administrative burden being faced by businesses.

Government Senator, Don Wehby, says the amendment to the GCT Act is timely and will positively impact many businesses.

They were speaking in the Senate today.

He made the comments during his contribution to debate on a bill to amend the GCT Act.

He says if this is not addressed the people will view politicians as hypocrites.

He was speaking in the Upper House this afternoon.