Home Evening News Gifford: Many Civilians Were Killed Without Justification During Tivoli Incursion 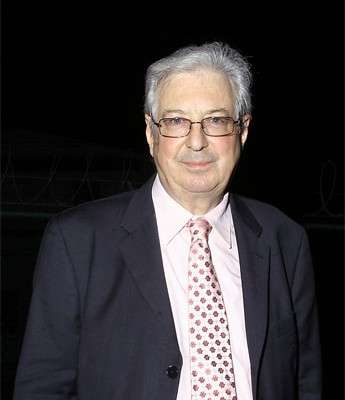 Gifford: Many Civilians Were Killed Without Justification During Tivoli Incursion

By nnw_adminApr 24, 2015, 00:39 amComments Off on Gifford: Many Civilians Were Killed Without Justification During Tivoli Incursion

Many of the civilians who died in the May, 2010 security forces operation in Tivoli Gardens were killed after the area had been secured – and without lawful justification.

That from the attorney representing the Public Defender’s Office at the West Kingston Commission of Enquiry, Anthony Gifford.

He put the suggestion to the retired Police Commissioner, Owen Ellington, who denied them.

After several days on the witness stand, former Commissioner Ellington ended his testimony on the defensive.

He defended the Police Force he led up to last year against suggestions that his officers wantonly executed most of the over 70 civilians killed in the May 2010 operation in Tivoli Gardens.

Lord Gifford says he based his suggestions on information he’s gathered, the allegations of residents, the number of rounds discharged by the Police and the fact that most of the officers who were part of the operation did not suffer any injury.

The statistic that 35 of the 74 civilians who died in May, 2010 were shot in the back was again brought before the retired Police Commissioner.

In re-examination by the attorney for the JCF, Deborah Martin, Mr. Ellington said there’s nothing to link members of the security forces to the people who were shot in the back.

But he went further, suggesting that the figure of 35 was exaggerated.

The post mortem operations report was produced by the Bureau of Special Investigations, BSI — an arm of the police force.

Mr. Ellington said he cannot speak about 35 deceased people being shot in the back.

He said investigators from the BSI can appear before the Enquiry and speak in detail about their observations of the post-mortems.

He said their reports were also turned over to the Independent Commission of Investigations, INDECOM.