Home Latest_MA ‘Give the New Commissioner a TEAM!’ – Lewin 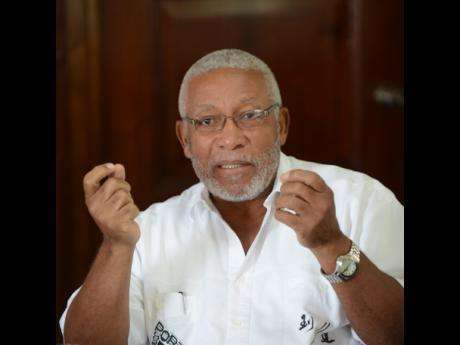 ‘Give the New Commissioner a TEAM!’ – Lewin

The Police Service Commission, PSC, is now on the hunt for a permanent replacement. Rear Admiral Lewin says it will take more than one person to turn the Jamaica Constabulary Force, JCF, around.

There’ve been several suggestions that the PSC look outside the JCF for the new commissioner.

Rear Admiral Lewin is the last person from outside the force to be appointed to the police’s top position. He held the post for just under two years, from December 2007 to November 2009, when he resigned.

Before that, he served for five years as the Jamaica Defense Force’s Chief of Staff.

Lewin says even though he was an outsider when he was appointed to lead the Constabulary, that wasn’t his major stumbling block. He says his main challenge was a resistance to change by the political directorate.

The former Commissioner says he resigned after realizing that the political directorate wasn’t taking his ideas for transforming the force seriously.

He says during his tenure, he wrote two letters addressed to the Minister of National Security, and copied it to the Prime Minister, outlining his proposals, but both were ignored.