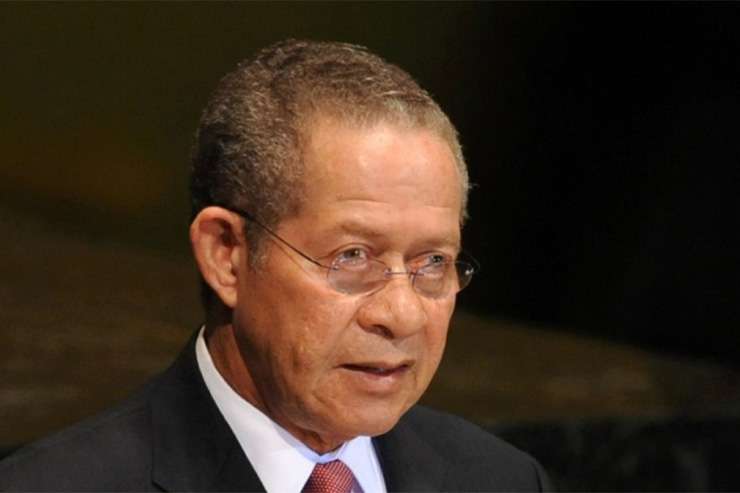 Former Prime Minister Bruce Golding is raising questions about a programme funded by the Inter-American Development Bank, IDB, in support of the Junior Stock Exchange.

The government is winding down the Junior Market in April of this year.

However, Mr. Golding is pointing to a USD$562,000 grant from the IDB last year, for a project titled “Promoting Access to Equity Financing to SMEs through the Jamaica Stock Exchange’s Junior Market”.

The grant agreement was signed in January 2015.

One of the aims of the 2-year project, was to increase the number of companies listed on the Junior Market from 22 to 47.

Mr. Golding says he doesn’t understand why the government would accept those funds if they were planning to scrap the Junior Market.

According to Mr. Golding, the government would not be able to use those funds for any purpose other than that approved by the IDB.

He says the government would have to return the funds.

Financial Secretary, Devon Rowe, says he will respond to the concerns in writing at a later time.