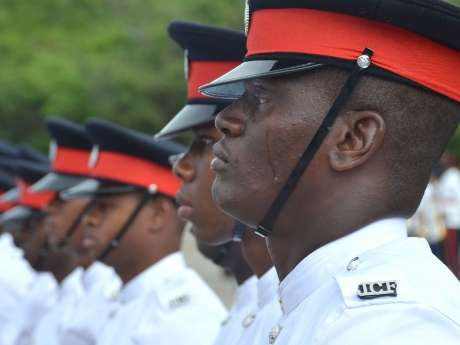 National Security Minister Robert Montague is urging law abiding Police personnel to recognize that they have nothing to fear from the existence of the Independent Commission of Investigations, INDECOM.

During the tenure of the former PNP-administration there were several complaints from the Police Federation concerning the impact of INDECOM on the moral of the constabulary force.

Minister Montague says Police personnel should not be perturbed once they are on the right side of the law and INDECOM is properly fulfilling its mandate.

Minister Montague was sworn into office just over a week ago. He says he has been struck by the extensive nature of the National Security Portfolio.