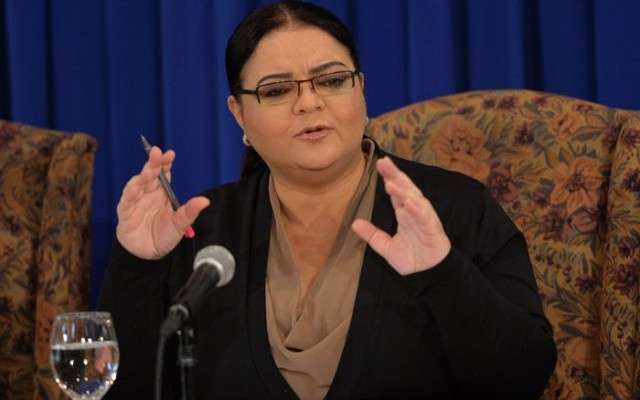 Government on the Defensive Over the Destruction of Heroes Park Stalls

By Abka Fitz-HenleyApr 08, 2015, 00:10 amComments Off on Government on the Defensive Over the Destruction of Heroes Park Stalls

The Government is on the defensive this afternoon as criticism is mounting following yesterday’s destruction of a number of stalls belonging to crab vendors in the vicinity of Heroes Park.

The stalls were destroyed during an operation by representatives of the Kingston and St. Andrew Corporation, KSAC.

The action of the KSAC came ahead of  the visit of United States President Barack Obama to Jamaica.

President Obama is to lay a wreath at Heroes Park during his visit.

The parliamentary opposition, some vendors and members of the public have reacted angrily to the destruction of the stalls.

But Information Minister, Senator Sandrea Falconer told a Jamaica House Media briefing this afternoon that there was no intention by the KSAC representatives to damage the stalls belonging to the vendors.

Senator Falconer says the stalls were damaged because of their weak structure.