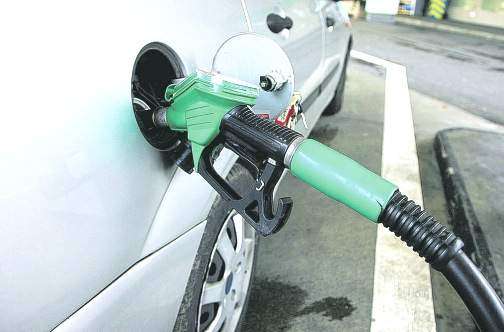 The  Government has authorized the pay out of $24.5 million in compensation to victims of the bad gas scandal which affected some motorists in 2015.

The contaminated fuel saga had resulted in nearly four hundred motorists submitting claims for compensation to the Government.

Energy Minister, Fayval Williams, told the House of Representatives this afternoon that a decision has been made regarding compensation.

Minister Williams also told the House that a disposal method has been agreed upon to deal with the contaminated fuel which was quarantined in 2015 and has been in storage since then.

The Energy Minister says an arrangement has been worked out with the Caribbean Cement Company to properly dispose of the contaminated fuel at no monetary cost.

In the meantime…Minister Williams says the assistance of the Police has been sought to transport the contaminated fuel for disposal.

The Energy Minister says various agencies, including the National Environment and Planning Agency, NEPA, are helping to supervise the disposal of the fuel which has been in storage for several years.

Previous PostPolice Seize $4.5 Billion Worth Of Drugs In St. Thomas Next PostAudit In Tourism Sector Finds Shortfalls But Not As Bad As International Media Reported - Minister