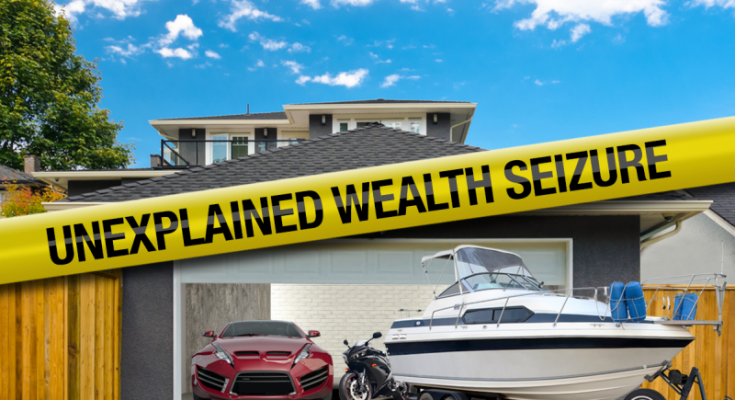 By Chevon CampbellNov 10, 2017, 14:24 pmComments Off on Govt Going After Unexplained Wealth

Justice Minister, Delroy Chuck, says the government will be going after private citizens who benefit from corrupt activities.

He says the government is considering bringing legislation to Parliament targeting private citizens with unexplained wealth.

Minister Chuck says persons not employed to the public sector who’ll get caught in the dragnet should be able to explain the source of their riches.

The Minister was speaking at a swearing-in ceremony for Justices of the Peace for the parish of St. Catherine yesterday.

He says the proposed legislation will work in tandem with the recently passed Integrity Commission Act.

That legislation provides for the establishment of a single anti-corruption agency by merging the Office of the Contractor General, Integrity Commission and Corruption Prevention Commission

Minister Chuck says he’ll be lobbying the Commission to use sting operations to root out corruption.