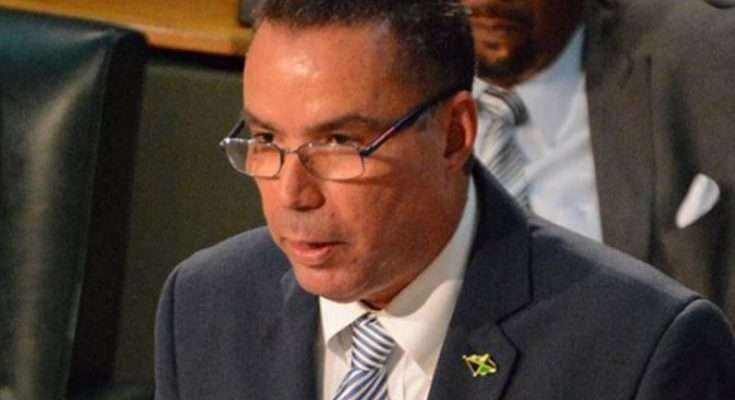 The ban on Styrofoam products will take effect as planned on January 1, 2020.

That’s according to a statement from the Office of the Prime Minister, OPM, today.

The statement detailed that the government’s ban on locally manufactured and distributed polystyrene foam products used in the food and beverage industry will be implemented as planned.

This follows the implementation of phase one of the ban on the importation of single use plastics such as straws.

According to the OPM, policymakers engaged industry stakeholders including the Jamaica Manufacturers and Exporters Association, JMEA, and the Small Business Association of Jamaica, SBAJ, regarding concerns about suitable alternatives.

It notes that some stakeholders had earlier requested a delay in the implementation of the second phase of the ban.

Minister with responsibility for the Environment, Daryl Vaz, says policymakers deliberated on the recommendations keenly, considering the availability of suitable alternatives.

According to the OPM, an assessment by the policymakers determined that with the increasing availability of viable alternatives, the Government’s convinced that the timely implementation of the second phase will continue to improve the lives of all Jamaicans.

It also found that the ban would seek to safeguard public health and the environment.

Meanwhile, Minister Vaz says more than 27 individuals and companies have been charged for breaches of the the Plastic Packaging Materials Prohibition Order of 2018.

The Minister says while there’s been a general acceptance of the plastic ban across the country, there’ve been breaches for which the State has taken legal action.

Mr. Vaz is urging the public to make use of the alternatives available on the market.

Members of the public and business operators are being encouraged to read the orders governing the ban.

The OPM says the orders are available on the National Environment and Planning Agency, NEPA’s website.

But he says more than 150 workers from the local manufacturing sector will be negatively impacted by the ban.

Richard Pandohie, President of the JMEA speaking this afternoon with Nationwide News.