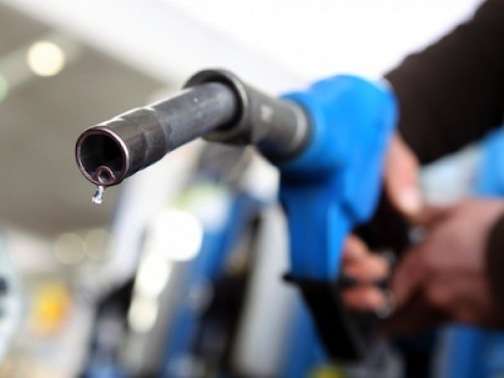 Energy Minister, Dr. Andrew Wheatley, says negotiations are underway with all players in the petroleum market to determine a compensation mechanism for persons affected be the recent bout of contaminated fuel.

Dr. Wheatley says the Consumer Affairs Commission, CAC, has received claims totaling 25-million dollars from affected customers. He says the government is moving to implement some of recommendations of the Petroleum Sector Review committee.