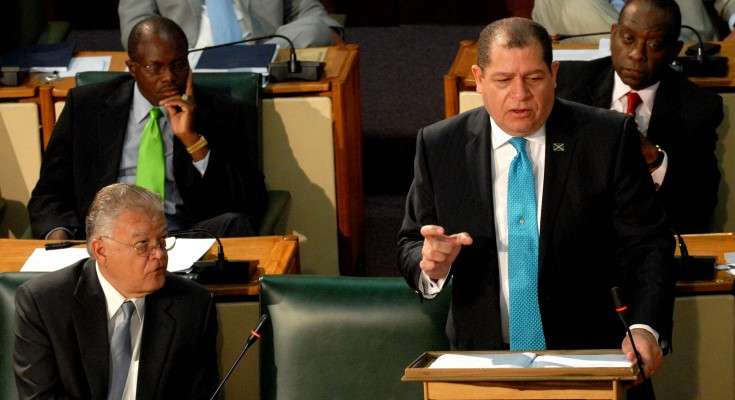 The Government is to seek more time from the International Monetary Fund, IMF to meet the agreed wage to GDP ratio of 9-percent.

The previous administration and the IMF had agreed to extend the timeline last year, to March next year. But it’s understood that the current administration is to seek a new date of March 2019.

It’s further understood that Cabinet has approved a Bill, the Financial Administration and Audit (Amendment) Act, which will be tabled shortly in Parliament shortly to confirm the change.

The Bill will seek to facilitate the extension of the timeline beyond the current four-year Extended Fund Facility agreement, which concludes next March.

A team from the IMF is currently in Jamaica.