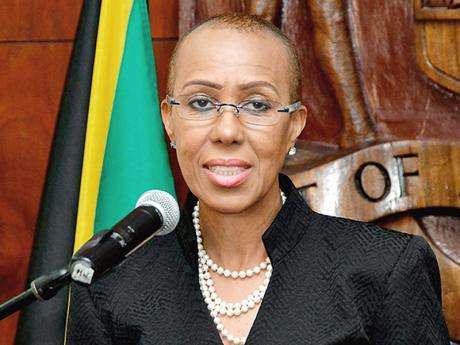 The government has brought legislation to the House of Representatives to integrate the Petrocaribe Development Fund into the Ministry of Finance.

Minister Williams was speaking in the House of Representatives on Tuesday.

The Petrocaribe fund was established in 2006.

It was set up to manage proceeds which accrued to the government under the Petrocaribe Agreement between Jamaica and Venezuela.

However, Opposition Spokesman on Energy, Philip Paulwell, questioned the timing of the move considering the goodwill provided by Venezuela to Jamaica via the Petrocaribe agreement in the past.

But, Finance Minister, Dr. Nigel Clarke, while lauding the value provided by the fund and the Venezuelan government to Jamaica, noted that its integration was long in coming.

The Minister says the agreement signed with the International Monetary Fund in 2016 had already earmarked the Petrocaribe Fund for consolidation.