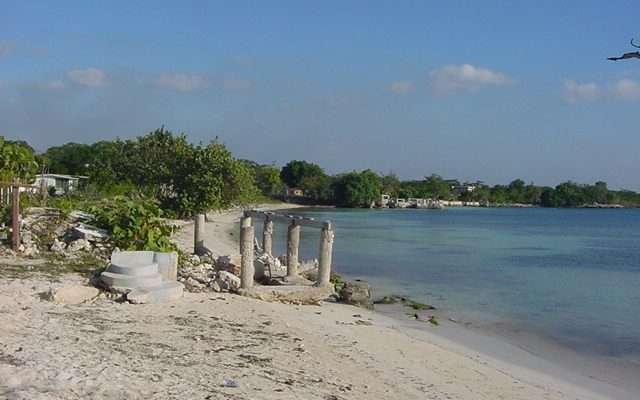 Govt to Begin talks on Purchase of Sections of Little Bay

By William MitchellJun 11, 2018, 14:41 pmComments Off on Govt to Begin talks on Purchase of Sections of Little Bay

Relief could be coming for some informal settlers in Westmoreland as the government says it’s seeking to negotiate with the owners of the Little Bay property with a view to purchasing a section of the land to relocate the informal residents.

Several political representatives along with residents from the community held a media conference late last week to address the decades-old land dispute in the area of Little Bay in Westmoreland.

Attorneys representing the owners of the property had previously staged their own media briefing.

The 867-acre property in question hosts a community of some 5-hundred informal households. The matter was brought before the court which ruled in favour of the property owners.

However, the residents are resisting attempts to be removed from the land.

Councillor for the Sheffield Division in Westmoreland, the PNP’s Garfield James, says there’s a ‘humanitarian crisis in the making’ if the informal settlers are forced off the land.

But, Dr. Chang says negotiations to purchase part of the land will start once Prime Minister Holness returns to the island.

Dr. Horace Chang was speaking on Friday on Nationwide at 5 with Franklin McKnight and Tyrone Reid.