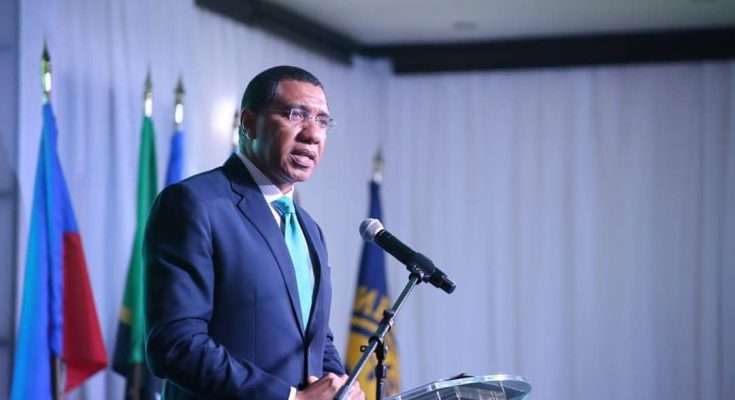 Prime Minister Andrew Holness says for the first time in many years, the government has put $2 billion in a contingency fund in the budget.

He made the comments yesterday, at the announcement of a new World Bank loan to mitigate the financial impact of natural disasters.

He adds that the country would also be forced to borrow money that would send the country’s debt burden back over 100%of GDP.

The $US140-million World Bank loan is also intended to strengthen social programmes for the vulnerable.

The Prime Minister says Jamaica’s access to the development loan is proof the economy is being managed well.