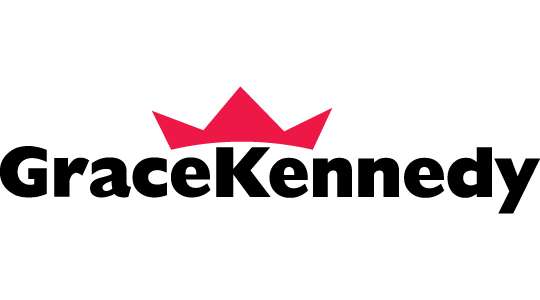 The GraceKennedy Group is announcing that while Group performance was ahead of plan, profit for the quarter was below the corresponding period of the prior year.

This just over 4% or a $1 billion more than the revenues in the corresponding period last year.

However, there was a decline in net profit after tax of 22.6%.

Net profit attributable to stockholders was $897-million, nearly 25% or over $297-million lower than that of the corresponding period in 2018.

According to Group CEO, Don Wehby, the indicators that the Group performed well, are clear.

Unfortunately he says that positive performance was adversely impacted by the ongoing volatility in the Jamaica foreign exchange market, particularly as it regards the US Dollar.

Over the three-month period, shareholders’ equity increased by over a billion dollars to nearly $46 billion, which resulted in a book value per share of $46.6.

The Company declared an interim dividend of 40-cents per stock unit, payable to shareholders on June 14.