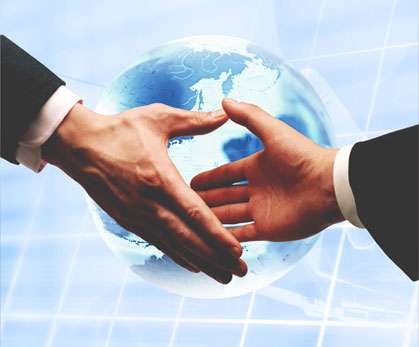 By Kalilah ReynoldsJun 17, 2015, 22:44 pmComments Off on Greater Opportunities with N’ America – World Bank

In a report released yesterday, the World Bank says the benefit of joining the North American Free Trade Agreement, NAFTA, would be six times greater than any benefits under CARICOM.

However, it says intra-regional trade has increased rapidly under CARICOM.

Its also urging the region to pursue trade negotiations with Canada, which broke down last month.

The report is titled, “Trade matters: New Opportunities for the Caribbean”.

It was released yesterday at the third regional Caribbean Growth Forum in St. Lucia.

It notes that the Caribbean’s share of global trade has fallen from 3-percent in the 1970s, to just a quarter of 1-percent in 2012.

The World Bank says that’s because of a lack of diversity and limited innovation in the region.