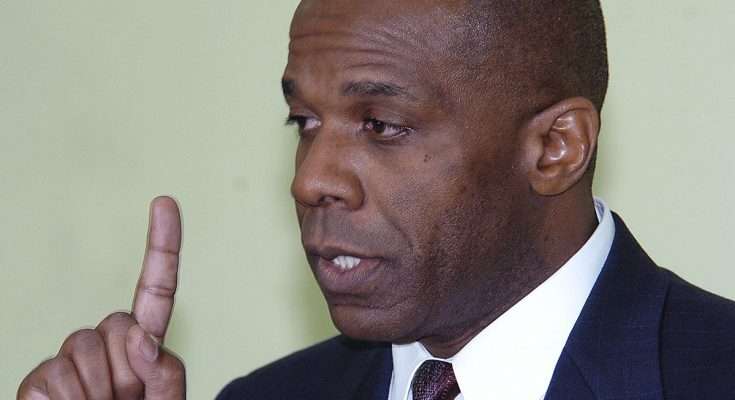 Former Contractor General, Greg Christie, is returning to Jamaica in May this year to take up the post of Executive Director of the Integrity Commission.

He’s feared in some private and public sector circles due to his strong advocacy against corruption during his tenure as Contractor General.

Christie currently occupies the position of Director of the Integrity Commission of the Turks and Caicos Islands, the TCI.

The Integrity Commission in Jamaica announced Mr. Christie’s appointment as its Executive Director via a media release this morning.

The Commission says Christie’s appointment is to become effective on May 18.

Christie is an attorney-at-law.

The Commission says Christie holds a Certificate in Business Studies and has held executive and senior management positions with Kaiser Aluminium and Chemical Corporate.