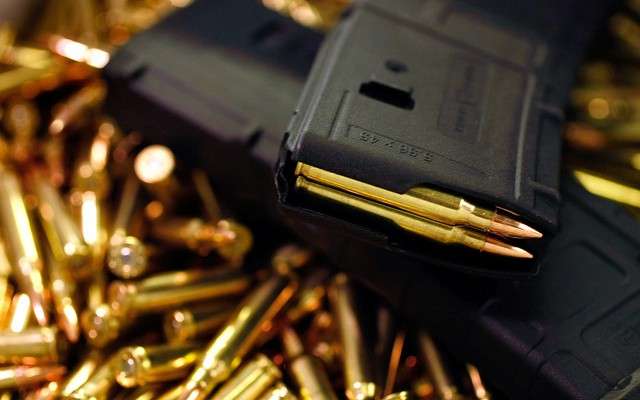 Detectives attached to the Montego Bay Police yesterday seized a firearm and several rounds of ammunition while on patrol in Paradise, Norwood in St. James.

Reports are that about 8:40pm, gunmen allegedly opened gunfire at a patrol team.

The gunfire was returned and after the shooting subsided the area was searched.

One sub-machine gun with a magazine containing five rounds of ammunition was seized.

No one was arrested in connection with the seizure.

The matter was reported to the Independent Commission of Investigations, INDECOM.