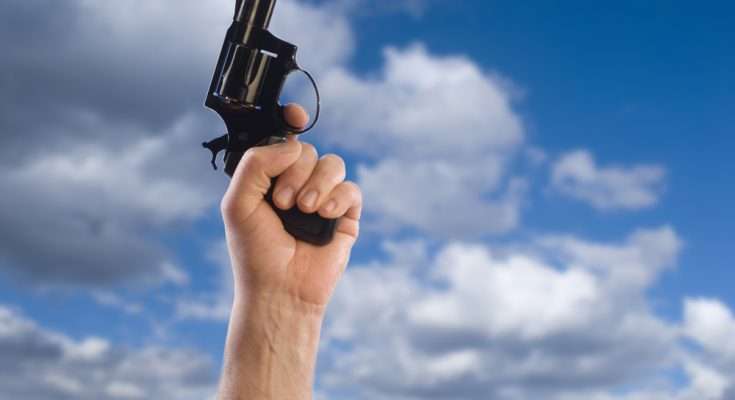 By Nationwide NewsnetMar 13, 2017, 15:24 pmComments Off on Gun Salute Cops Back in Court Today

Four policemen facing charges of firing their guns illegally in a public place are to return to the St Catherine Parish Court today.

They’re charged in relation to the fatal shooting of a man, Romeo Marks, at an event in Crescent District, St Catherine in 2016.

The four are also charged with making a false statement to investigators.

Allegations are that in August, 2016, the policement went to a dance at Dam Head, in Spanish Town which was promoted by a policeman.

At about 3:00 AM, a song by incarcerated dancehall entertainer, Vybz Kartel, was being played.

The four policemen — armed with their service firearms — allegedly fired shots in the air as a salute to Vybz Kartel.

It was later discovered that Marks was shot.

A report was made to Independent Commission of Investigations, INDECOM.

During the investigations, the policemen allegedly denied firing their guns.

However, a number of spent shells found at the scene reportedly matched the cartridges from their weapons.