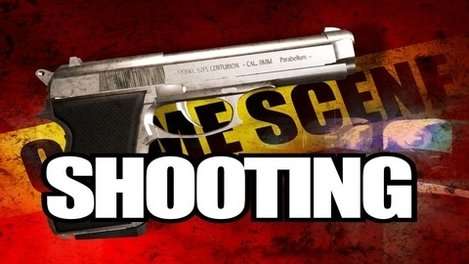 A group of men is now on the run, after shooting dead a vendor in the Coronation market, in downtown Kingston and engaging the police in a gun battle.

She says the police are yet to identify the dead man.

The incident is the latest in a series of gun attacks in the Kingston Western and St. Andrew South Police Divisions.

Five people have been shot dead, and 13 others shot and injured, in both divisions since last week.