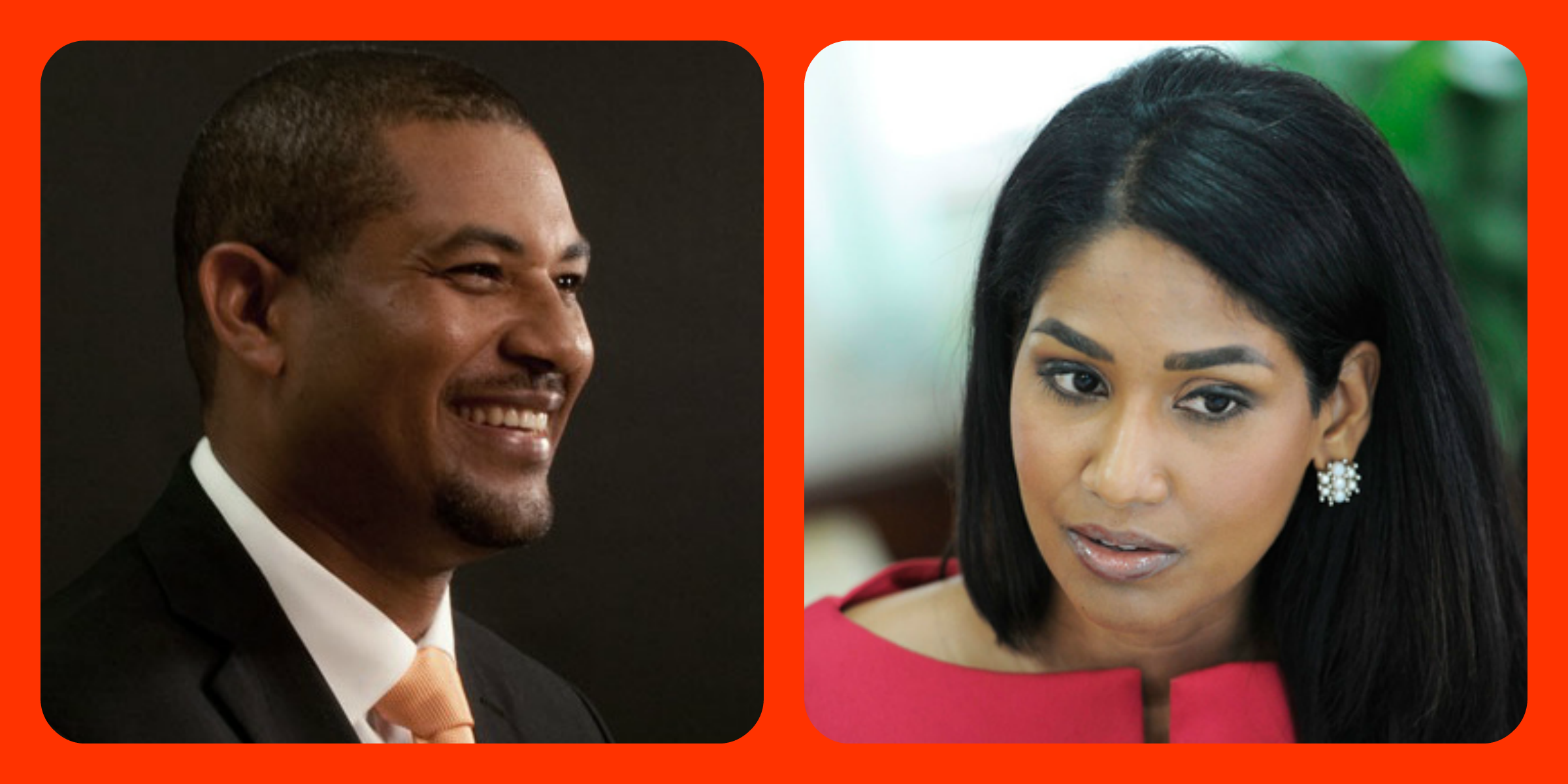 Two government MPs are playing down word that they are set to vie to become Vice Presidents of the governing People’s National Party.

Sources in the party say Mikhail Phillips and Lisa Hanna are preparing to contest internal elections for VP at the next annual conference in September.

Nominations are to take place by June this year.

Contacted this afternoon, Miss Hanna who’s the MP for South East St. Ann and the country’s Youth and Culture Minister, said she had no comment.